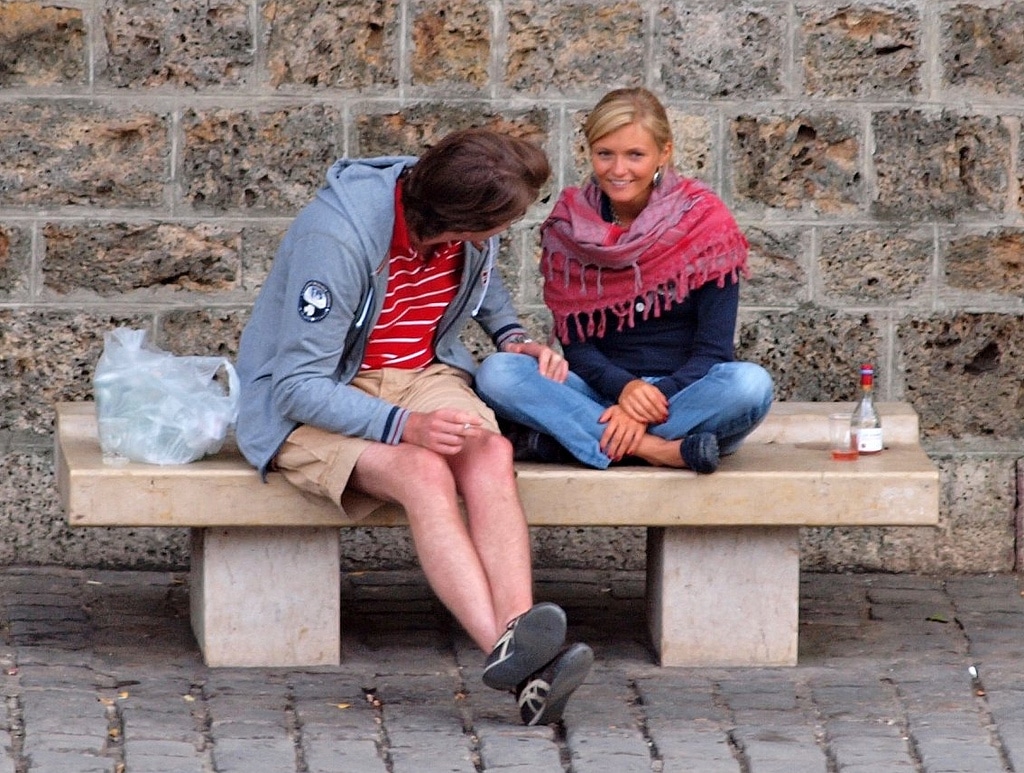 Wales is a nation of passion, tradition and rugged personalities. It’s by no means the hardest place to find love, but there are few unspoken rules and quirks that you need to know about before getting yourself involved with a Welsh man or woman.

The Welsh are incredibly close to their families and it’s important that you impress your love interest’s parents and siblings as much as it is to impress them. After all, unless you get the seal of approval from the family, any prospect of a relationship is doomed. Be charming and take in interest in their family members, and make sure they see that you also place a great amount of importance on your family, and the desire to start a family of your own one day.

With rugged mountains and golden coastlines to play with, dating in Wales is best done outdoors. Whether it’s taking a dog for a walk at the beach or hiking through waterfalls and rivers, Welsh men and women are equally as passionate about living the outdoor lifestyle. Yes, of course it rains a lot in Wales, but the Welsh are a rugged bunch and keen to show off their ability to remain positive, even in the wettest and wildest of conditions.

3. Don’t Forget, Everyone Knows Everyone

Be careful what you say to your Welsh date; there are only three million people in the contry and everyone knows everyone in their town/city. You may think Dave Davies is a total bafoon, but it’s highly likely that he’s part of your date’s friendship group, or worse yet, family – be careful what you say.

Don’t expect to find your Mr Darcy in Wales, it’s not going to happen. You see, part of being Welsh is being a cheeky, happy-go-lucky chappy. In Wales, men are meant to be strong and tough, rugged and manly, so it’s important for them to be seen as a bit of a lad – not a soft, gentleman. You’re equally as unlikely to find a Welsh woman who even closely resembles Kate Winslet, so don’t waste your time with painting classes. Welsh women are boisterous, wild and confident, and they won’t take crap from any man. Even if they secretly like the cheekiness of their date, they won’t be seen to be made a fool of, especially in front of their family. The welsh flag does have a dragon on it after all!

The Welsh are a passive bunch. They don’t like to fuss too much, even if it is over a matter of love. For the Welsh, being casual about new relationships is extremely important because they know almost everyone they know will know the person they are dating, and have an opinion on it. No one wants to look like a plonker when/if it all goes wrong. So if you are dating a Welsh person, be sure to take it slowly and respect their wish to keep it low key until you are both sure on one another. You never know, if it doesn’t work out you could end up dating their best friend next!

Well actually, they’re really not. But for some strange reason, people from different Welsh cities are fiercely competitive, even people from neighbouring villages can be arch enemies. This doesn’t mean you can’t date someone from “a different town”, but it does mean you have to be careful what you say about the town/village/city your date comes from. Territorial is one way to put it.

7. Drinking is a Sport

The Welsh have pubs by the sea, out in the country, at the top of mountains, on boats and rivers, and pretty much anywhere that you can fit a beer keg. Needless to say, drinking is a favourite pastime in Wales, and you will be judged on your ability to hold your drink.

The Welsh have simple tastes and pleasures in life: a walk in a park, a quality fry up on a Sunday morning, a good pub quiz with a couple of mates. Don’t expect your Welsh date to plan extravagant dates at ritzy hotels or flamboyant meals at continental restaurants.

Well this is a bit of a contradiction, isn’t it? You see, the Welsh will let things slide for years without actually sitting down and talking about it. Couples can live together for decades without officially being “together”. So if you do find yourself getting into something which resembles a relationship with a Welsh person, make sure that you are clear about your intentions.

We’ve already touched on this, but you know what they say about things that are repeated – they’re extremely important. Welsh people tend to spend most of their lives in the same little villages and towns, and often have the same friends from childhood all the way through to retirement. If you aren’t “in” with your Welsh date’s friends, you’re not “in” with your date. But don’t look at this from a short-term solution to win your love interest over. If you don’t genuinely gel with his/her friends, it’s highly unlikely that your relationship will work out. Part of a Welsh person’s dream of the ideal partner is that they will slot in with their lives, their family, and their friends. And that’s not just for the first few months, that’s until death does you part.

So, good luck dating in “The Land of Song”, and remember to take it slow. If even after reading this, you are convinced that a Welsh person is the one for you, you’re in for fun and fiery ride!

Looking for 40+ dates? Double your chances and give Mature Cardiff Dating a try for free today.

Latest from the blog 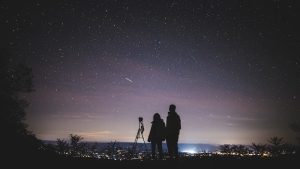 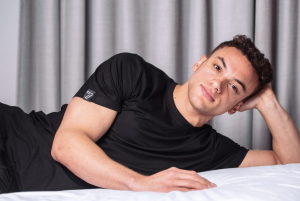 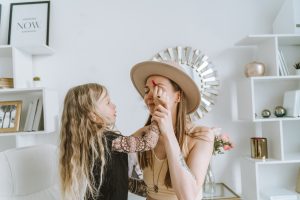 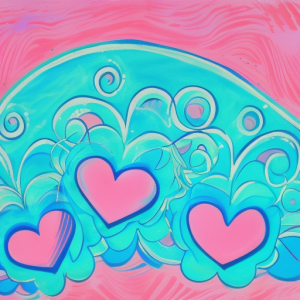