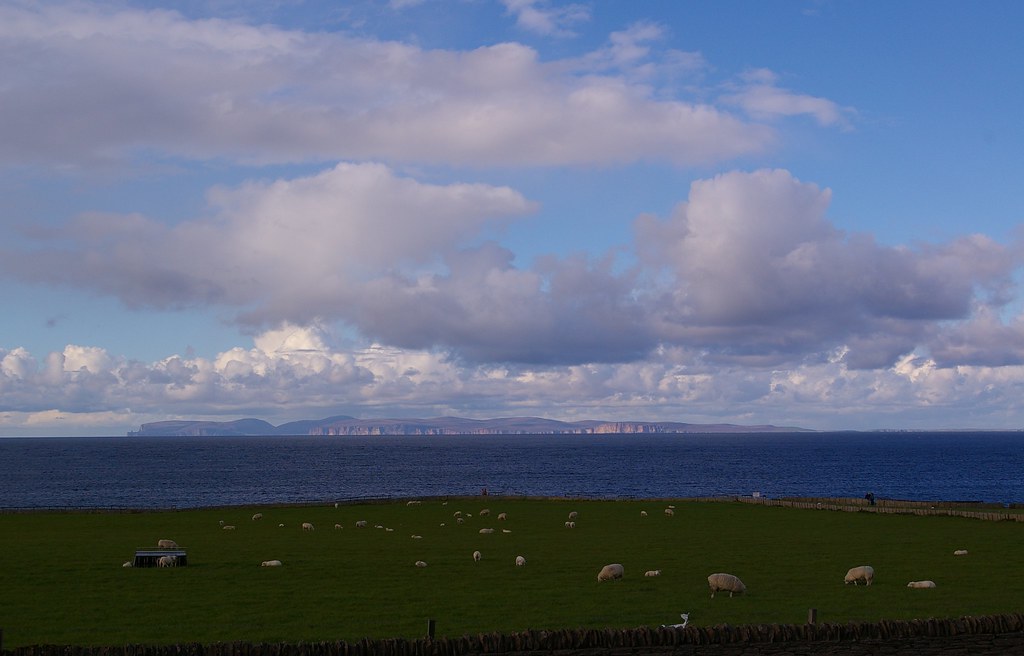 This is a group of about 70 islands off the coast of Northern Scotland. The largest island, known as ‘the mainland’ is home to the majority of the population but across all the islands there’s loads to see and do. Image via jack_spellingbacon on Flickr. 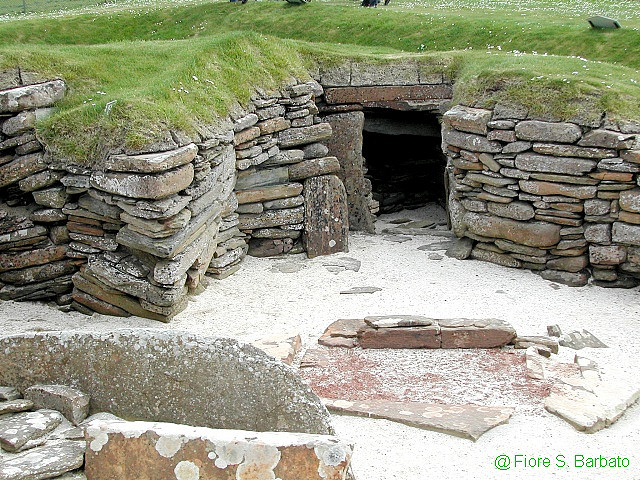 This 4,000 year old settlement is one of many on the Orkney islands but this is one of the most impressive. Eight dwellings are connected by a series of low passages, still with original walls and furnishings. The whole thing was covered by sand for loads of years before a storm uncovered it in 1850. This means that everything is wonderfully preserved and gives a great glimpse into neolithic life in Orkney. It’s a great place for a first date as the site is truly spectacular. There are some great views across the sea and it’s wonderful to be able to share in some of the island’s history with your date. 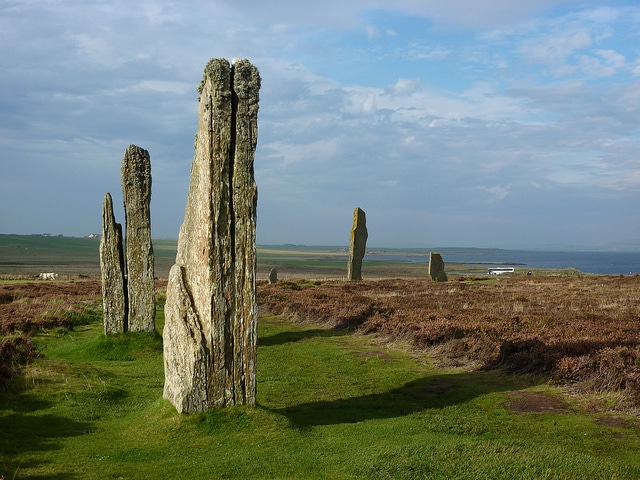 If you like a little bit of mystery behind your ancient remains then the Ring of Brodgar is one of the largest standing stone sites in the whole of Scotland. The circle consists of 15 stones, the tallest of which is four-and-a-half metres tall.You and your date can speculate over what the stones were used for and can bask in some of the myths and legends that come from the site. 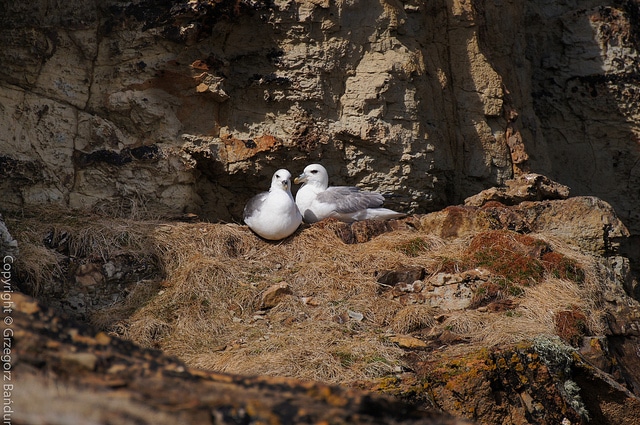 Whether you’re both interested in geology, wildlife or local history, there will be something for you here. You can walk around the reserve on a number of paths. There’s the easy Gloup Path which is the shortest of the three. Or there’s 3.5 and 5.5 mile circular walks.For wildlife lovers, the sandstone cliffs have been eroded by the sea to form ledges perfect for nesting birds such as kittiwakes, guillemots, razorbills and fulmars. You’re bound to see something interesting at the reserve. 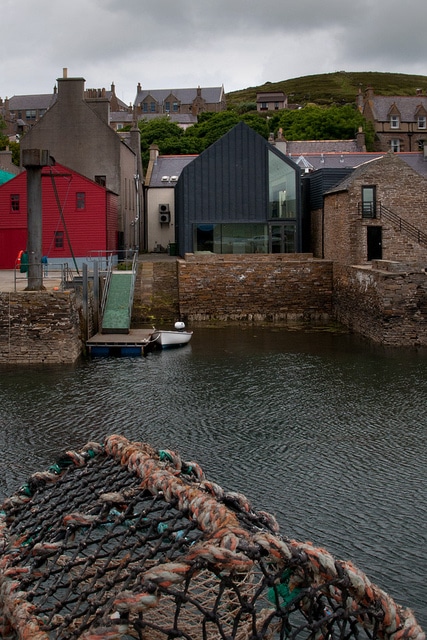 Reopened in 2007 following a huge redevelopment, the Arts Centre is a great place to see some fine art from around the world. Alongside the permanent collection the centre curates a year round programme of changing exhibitions and events. It’s a great place for two people to visit on a date as it gives you something to talk about. Discussing art can really help to break the ice, especially if it’s something you’re both interested in. 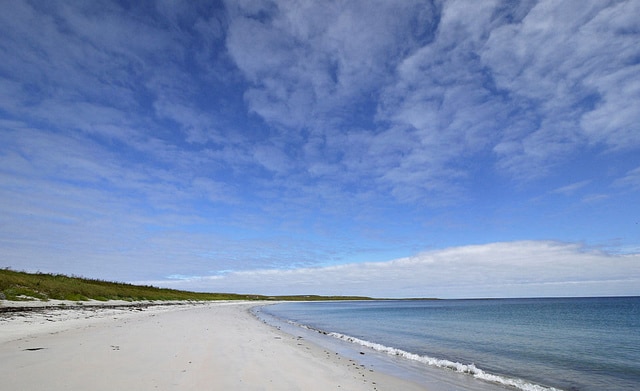 The landscape of these islands is very different to Scotland, just 10 miles away. It’s low lying land with beautiful rolling hills, farm land and there are archaeological remains scattered all over the place. Whether you fancy an hour long stroll or day covering 10 miles, there’s plenty of great routes to take advantage of. You can walk around the Papa Westray island. The route is around nine miles and will take you from the North Hill Nature Reserve along to the Knap of Howar — a neolithic farmstead dating back to 3800BC — and finishing with great views of the shore at the Bay of Moclett. Image via alandenny on Flickr.

Looking for dates in Orkney? Double your chances and give Date Orkney Singles a try for free today.