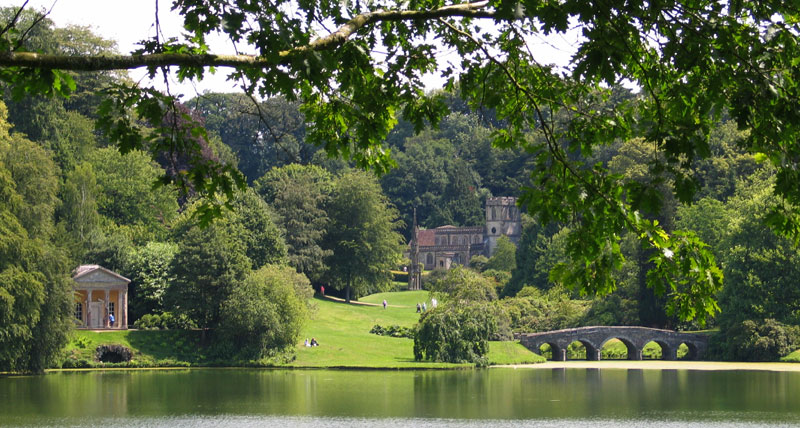 This really is a tale of two cities with Swindon and Salisbury. On the one hand Swindon, with its location in the heart of Wiltshire, offers more than just a stopover off the M4. There are plenty of gardens and lakes to explore out of town, and more centrally a fantastic art gallery and museum as well as a castle. With Salisbury things are kept on a smaller scale – but this is by no means a bad thing, the cobbled streets and chocolate-box houses here are a history lover’s dream and its close proximity to both the coast and the New Forest give it plenty more to shout about. Image via rambling badger on Flickr.

Wiltshire has a lot of stately homes, and none finer for a daytime date than Lydiard Park. You can wander through the rooms of the house which still host original family paintings and furnishings and stroll in the grounds around the ornate walled garden and alongside the lake pretending you’re count and countess Bolingstoke, to whom this house formally belonged. Beware of getting too comfy in your new incarnations, as the estate is said to be haunted.

Galleries and museums aren’t often opted for as dating locations, but it’s really rather a shame especially in Swindon, where it’s clear to see a lot of work has been put into making this one a damn fine location indeed. In fact it has the best collection of 20th century art outside of London and the museum is famous for its well-documented Jurassic and Roman history sections.

If you’re a Wiltshire singleton looking for love, Love Wiltshire Singles is the site for you. With plenty of members in your local area, we’ll help you find that special someone. 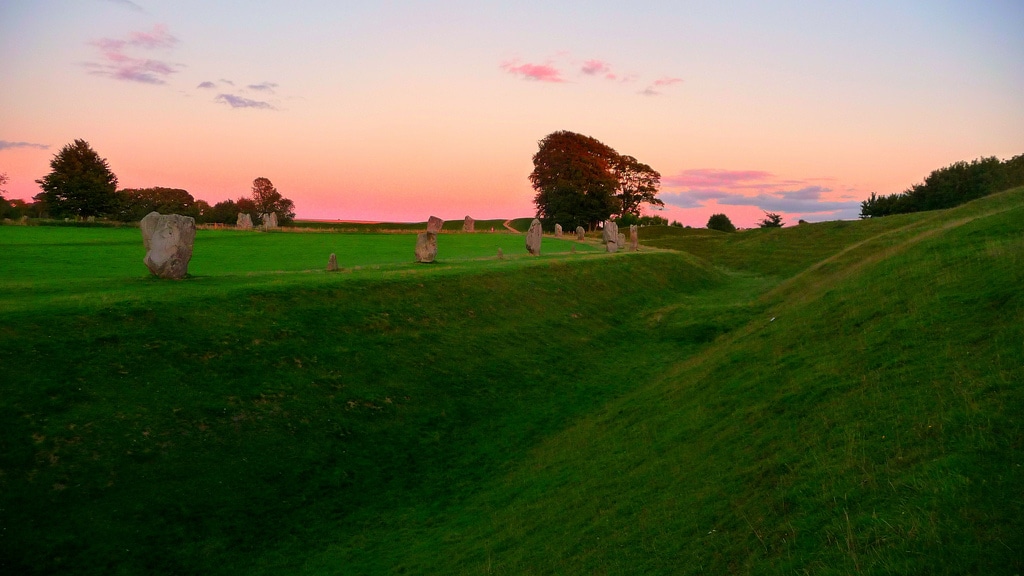 Take a Tour at Salisbury Cathedral

You may have seen plenty of Cathedrals before, but this shouldn’t mean Salisbury’s gets wiped from the list. It boasts the tallest spire in England (which sits at a disconcertingly wonky angle) and some exquisite gothic architecture in the form of grand arches and flying buttresses. The cathedral’s Chapter House has managed to hold on to one of four surviving copies of the Magna Carta which is in impeccable condition, but there is so much more to learn here – best to take the 90-minute tour which whisks you and your date up into the cathedral tower, at 332 steps high the views will blow you away. 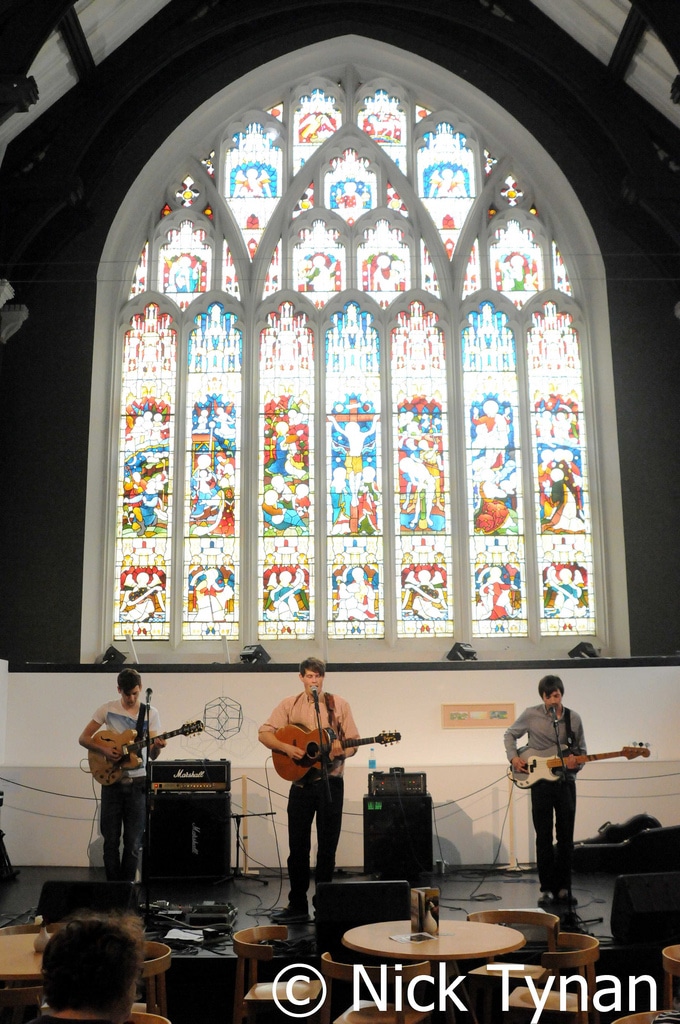 Housed in an old converted church this is the beating heart of Salibury’s art and culture scene. With performances, indie film screenings, dance and live gigs you’ll not be short of things to see and do here on your date. Image via Nick.Tynan on Flickr.

Impress Your Date at One

If you’re looking for a chic eatery in Salisbury central then settle down under the oak beams into one of the cow-hide chairs at One restaurant. It’s located above the Haunch of Venison pub and serves an eclectic mix of red meat and intriguing accompaniments such as duck mouse, red onion marmalade and mustard-rubbed pork chops.
Background image via Rambling Badger on Flickr

Looking for dates in Wiltshire? Double your chances and give Date Wiltshire Singles a try for free today. Meet singles over 40 in Wiltshire today.
. If you’re tired of the drama, stress and boredom that comes along with serious relationships and you want to enjoy the Wiltshire Sex scene, then there are plenty of people out there for you.