The 5 Most Common Lies People Tell On the First Date 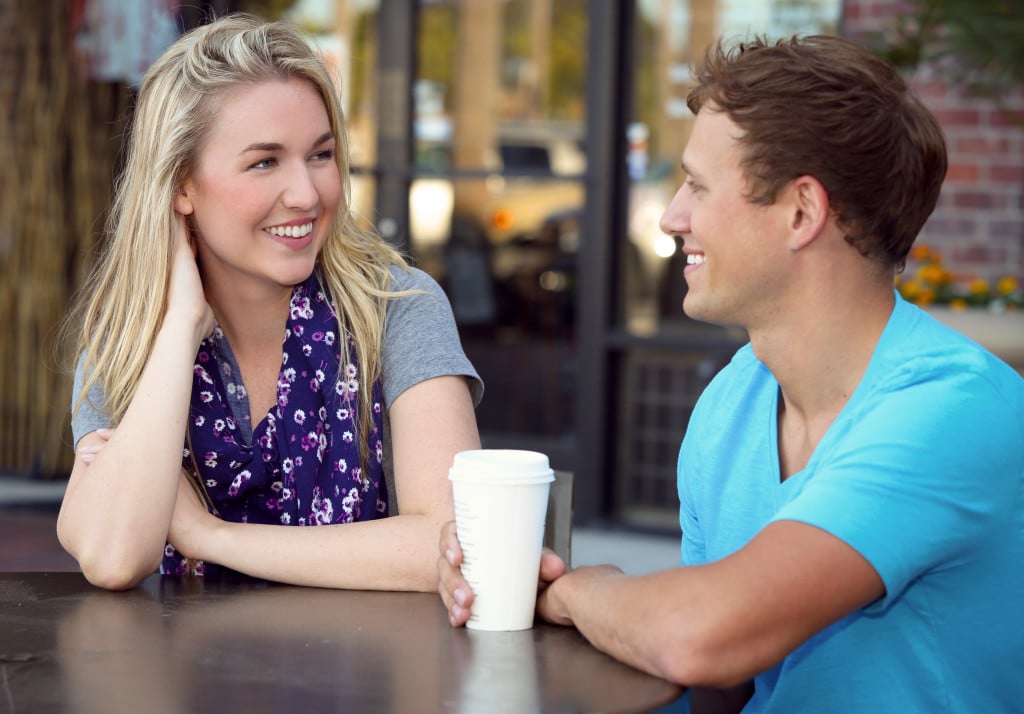 When you’re on a first date with someone, it’s not always easy to tell if they are being 100% honest or not. You just met them and you’re hopeful that this might lead to something more, so you naturally don’t want to assume that everything coming out of their mouth is a big fat lie right from the start. However, it’s important to be aware of the most common lies that people tell while in the initial stages of dating so you can make sure you are looking for the warning signs.

Their Job
Their job, something somebody might lie about on a first date or exaggerate about could be their job. For example, I would say that I’m a writer instead of saying that I’m a blogger because writer sound just really neat and blogger sounds not as neat. Some people will flat out and lie about their job and say they have a job when they don’t even have a job. So there’s all different ways to lie, and lying about their occupation or about how much money they make is something that could be a problem in your date.

Their Hobbies and Interests
People tend to lie about their hobbies and, or interests. Example, someone might say that they’re really into sports when they’re not at all. Someone might say that they love Indie music when in fact they listen to Britney Spears. There are all kinds of little lies we tell and lying about these interests seems to be a big one. You want to connect with the person on your date and you might want them to think you’re cool. So you hold back what you really are into.

Their Goals and Aspirations
Another thing that people might lie about on first dates are their goals or aspirations. For example, if you ask someone on the first date, “Where do you see yourself in five years?” You might get a bit of a fudged answer, “In five years, I see myself drinking wine and watching Friends.” Not exactly something I’d share on a first date. I’d probably say something like, “Oh, I see my business really taking off and I see myself with kids.” Or whatever and I don’t even want kids. But something about being asked questions like those, makes you want to really reach for the stars and say what you think the other person wants to hear rather than what you actually want. So the lesson here is, don’t ask someone on a first date, “Where do you see yourself in five years?” Because that’s a terrible question and if you do, you might get a lie.

Their Age
This lie might be the biggest one of all but personally, I think if you asked this question on a first date, you deserve to be lied to and that question is, “How old are you?” or “What’s your age?” Everyone is probably going to lie about their age on a first date and if they say that they don’t, they’re lying about lying. Because really, who wants to give their age on a first date or on any date really. I mean, that’s information that you don’t need to know until later and if you’re rude enough to ask, I think you’re rude enough to deserve to be lied to.

If They Want To See You Again
And finally, the biggest lie you can tell might be about whether you want to see that person again or not. For example, if you had a terrible time, but you say to them, “This was fun. We should do it again sometime.” That might be the biggest lie that you could tell them the whole date. If you really don’t want to see someone again, don’t tell them you’re going to see them again. Tell them that you’re sorry, but you just don’t feel a romantic connection. Don’t say let’s just be friends if you don’t want to be their friend because that’s another lie. So sometimes the biggest lie we can tell is about how we should end the date and proceed with our futures. I urge you to be honest. Don’t tell someone that you’ll see them again if you’re not going to see them again because that just hurts everybody and it’ll bite you. And there you go, Five Lies People Tell on First Dates. So do your best, go out there on your date and do not lie. Unless, you are asked about your age, in which case I say you can lie your face off, because that’s just rude to ask.